No tags have been specified yet.

Sort by:
Best sellers Relevance Name, A to Z Name, Z to A Price, low to high Price, high to low 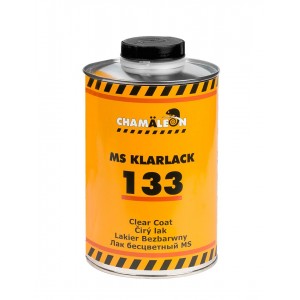 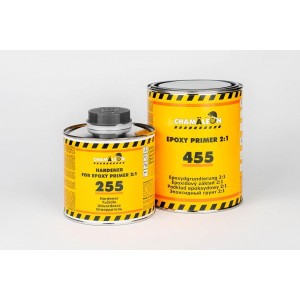 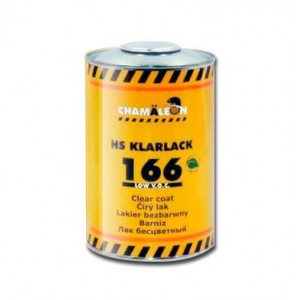 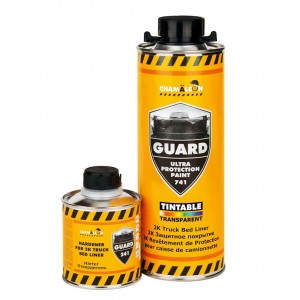 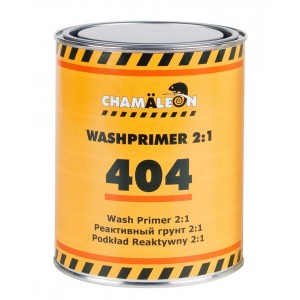 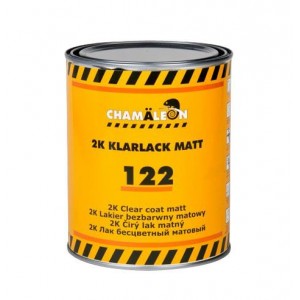 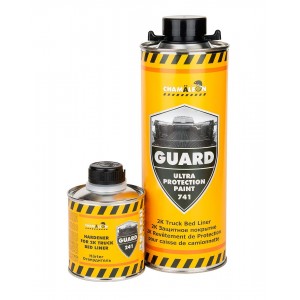 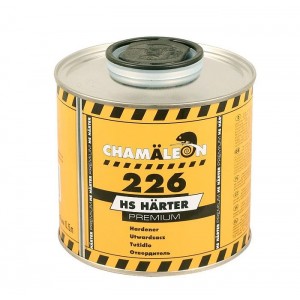 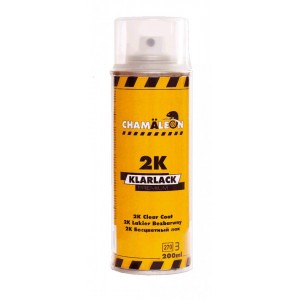 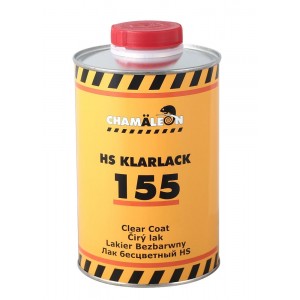 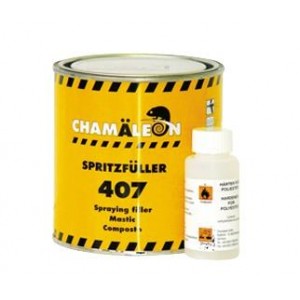 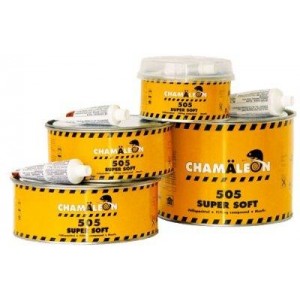 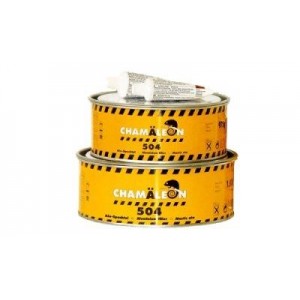 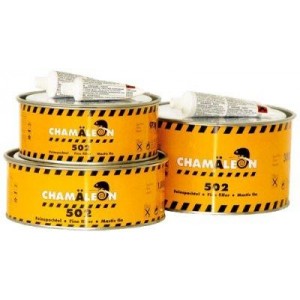 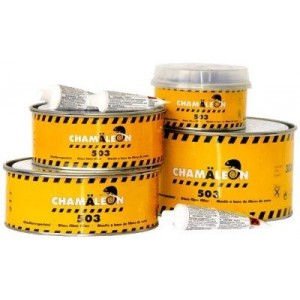 Corrosion of metals is a process of spontaneous destruction that begins as a result of chemical or electrochemical factors acting on metals, as well as interaction with the environment of physical and chemical nature.

2) Reduce the damaging effects of the factors of the production environment;

3) Protect the metal surface from the action of aggressive factors of the external environment;

4) To use electrochemical protection and thereby slow down the process of destruction.

They are often divided into two groups. The first group includes 1 and 2 methods, which are usually applied even before the beginning of metal product exploitation. The second group includes methods 3 and 4, which are used when it is necessary to achieve the least possible damage to the metal by creating new corrosion protection.

Types of compounds that help stop the deterioration of metals:

Means belonging to any of the presented groups, you can buy in the store top1 autovaruosad at an affordable price.

Anticorrosive primers, thanks to their components, have the ability to penetrate deeply into the metal product and thereby protect against destruction. Also, if you use a primer before painting the surface, the adhesion rate will increase, and as a result, the paint will adhere better to the surface of the metal products.

Also compositions can be in the form of different chemicals. For example, insulating, phosphating, and protector. A useful property of primers is the ability to partially convert corrosion products, as rust converters do, which will be discussed below.

Are used most often. An important property of such agents is their ability to penetrate the metal and destroy the area with corrosion. In addition, they are excellent at converting the products formed as a result of the corrosion process into a reliable protective film.

Another advantage is considered to be the form of release of the composition. So, you can apply the composition to the damaged surface with a sprayer, or you can use a brush for hard-to-reach and small parts.

When using this group of products, remember that their effective action is possible only if the thickness of the metal layer is up to 15-20 microns. Otherwise, the composition will not be able to penetrate into the metal and instead of transforming the process of destruction will create a film of phosphates on the surface. During this time, corrosion will continue to develop.

Usually such compositions are not used as an independent method of fighting the destructive action of corrosion and are used only in a complex approach with the above mentioned means.

In the store top1 autovaruosad the buyer will be able to buy all the above types of protective agents.

You may unsubscribe at any moment. For that purpose, please find our contact info in the legal notice.