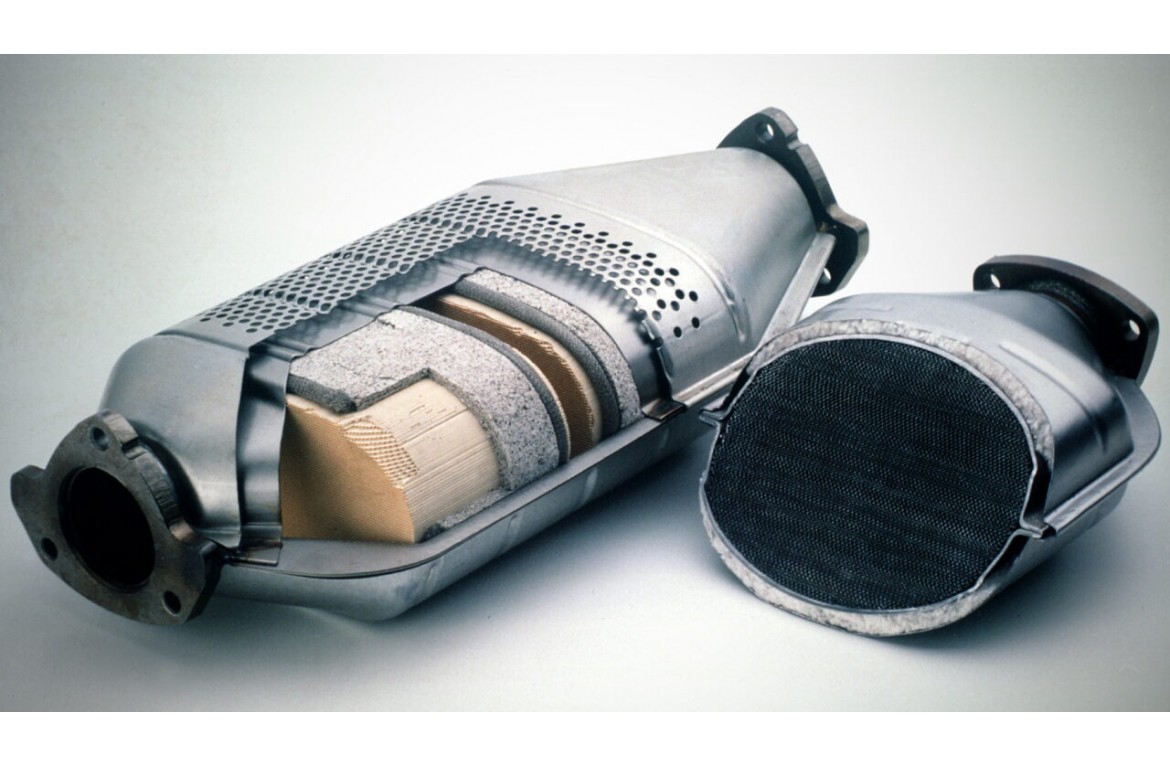 Components of a catalyst

Catalytic analyzers of the modern format have three components:

The third element performs the function of transferring the information about the exhaust gas composition measurement to the on-board computer, a kind of sensor.

All three elements are coated with stainless steel.

The catalytic analyzer has a relatively long service life of between three and seven years. If you count by mileage, it is 100-150 thousand kilometers. At the end of this time the part needs to be replaced.

In order to diagnose the breakdown in time, it is necessary to check the sensor on the onboard computer, if it lights up, it is time to take action.

Original catalytic converter or an analogue?

Naturally, the original catalytic analyzer is the recommended option when replacing. It guarantees the preservation of all engine operation modes. However, not everyone can afford it, as the price is very high and it is not produced in our country.

In this case there are two options:

- Flame arrestor. An inexpensive way that allows you to either replace the catalytic converter completely, or install it in the old catalytic converter body. This situation can be encountered when buying a used car. Many unscrupulous sellers resort to this method in order to hide the fact of replacing the part. Such substitutes put a big load on the environment and the engine, which leads to another breakdown.

- Universal catalyst. Much more expensive than the first method, but suitable for all car models and works without complaint. It has less impact on the environment and does not overload the engine. The second option is to install new components (honeycomb) in the shell of the old part.

In conclusion, we would like to add: if you have problems with the catalytic analyzer, it is necessary to immediately contact specialists and make a replacement part.

The original part will always be a priority, as it gives guarantees for the further operation of your car. Unfortunately, the same cannot be said about similar or replacement parts for the car catalyst. They contribute to accelerated engine failure, as well as you can not get a diagnostic card, and, of course, will cause a big blow to the environment.

You may unsubscribe at any moment. For that purpose, please find our contact info in the legal notice.